This month we will be enjoying traditional rhymes and songs including those below. Nursery rhymes for young children can help speed up their development of communication, memory, language and reading skills, as well as being crucial for recognising and learning phonic sounds. Each month you will receive our rhymes and songs sheet around our theme with your newsletter. We hope you enjoy singing them at home with your child.

Baa, baa, black sheep
Have you any wool?
Yes Sir, yes Sir,
Three bags full.
One for the Master,
One for the Dame,
And one for the little boy
Who lives down the lane.

Down came the rain and washed the spider out

Out came the sunshine and dried up all the rain,

And Incy Wincy Spider climbed up the spout again.

One called Peter, one called Paul.
Fly away Peter, fly away Paul,
Come back Peter, come back Paul! 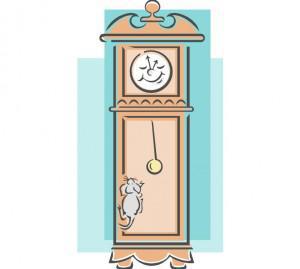 The mouse ran up the clock

The clock struck one,

The mouse ran down 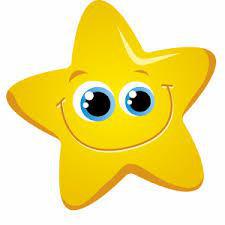 How I wonder what you are!

Up above the world so high,

How I wonder what you are!

Your tail goes swish and the wheels go round

Little Bo Peep has lost her sheep,
And doesn't know where to find them.
Leave them alone and they will come home,
Wagging their tails behind them.

Unfortunately not the ones with chocolate chips.

Some cookies are necessary in order to make this website function correctly. These are set by default and whilst you can block or delete them by changing your browser settings, some functionality such as being able to log in to the website will not work if you do this. The necessary cookies set on this website are as follows:

Cookies that are not necessary to make the website work, but which enable additional functionality, can also be set. By default these cookies are disabled, but you can choose to enable them below: